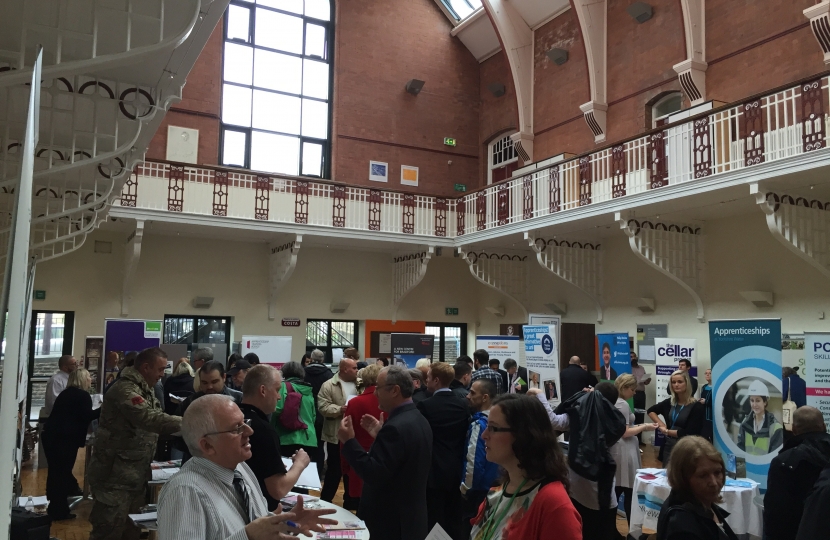 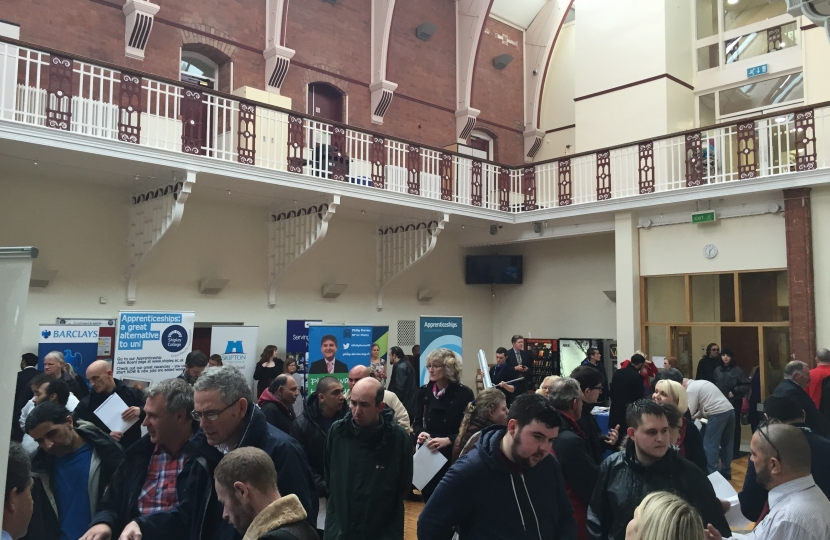 Over 25 organisations attended the event, where 320+ jobs were live and ready to be filled, and almost 300 jobseekers attended throughout the afternoon.

Philip Davies said "As a Member of Parliament, I see on a daily basis, the number of determined people who are trying to look for work, but are unsuccessful. In attempting to address this I therefore organised the Jobs Fair so that companies and businesses were brought together in one room with jobseekers and potential apprentices so that they are able to get advice regarding different opportunities, and hopefully create some jobs too."