Support needed beyond the city centre 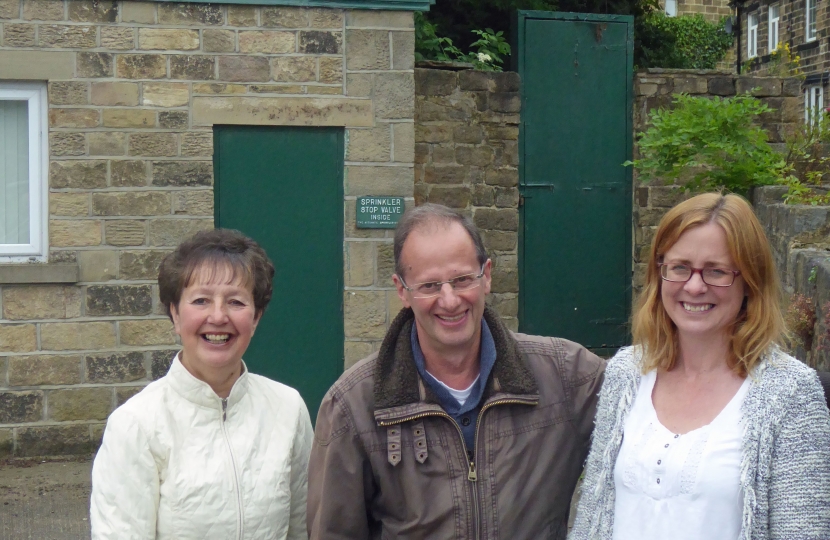 Following the recent publicity around Bradford city centre shops that are closing due to the Covid crisis Baildon councillors Debbie Davies, Val Townend and Mike Pollard have spoken out in support of shops in Baildon.

Cllr Debbie Davies said, “Whilst Bradford has benefited from the City Centre Business Growth Scheme, the Priority Streets scheme and other initiatives designed to keep shops and businesses open and to encourage new start-ups, smaller towns and villages like Baildon have been left to fend for themselves.  Baildon has a fantastic array of shops, cafes and other businesses in the centre but the toll of Covid, increased parking charges and the rise in internet shopping has no doubt impacted on footfall.”

Cllr Mike Pollard continued, “We have four units in the village centre either empty or imminently to be so and serious doubts about at least two more – we want Bradford Council to take note and provide some much needed support to ensure Baildon survives and thrives during this very difficult economic climate.”

Cllr Val Townend concluded, “Bradford Council has this week found £6million to spend on the Covid recovery and included in this is nearly £700,000 for Skillhouse – providing training for jobs - but we need to ensure there are jobs for people to go to which means supporting our small independent businesses which are so valuable to local people.”