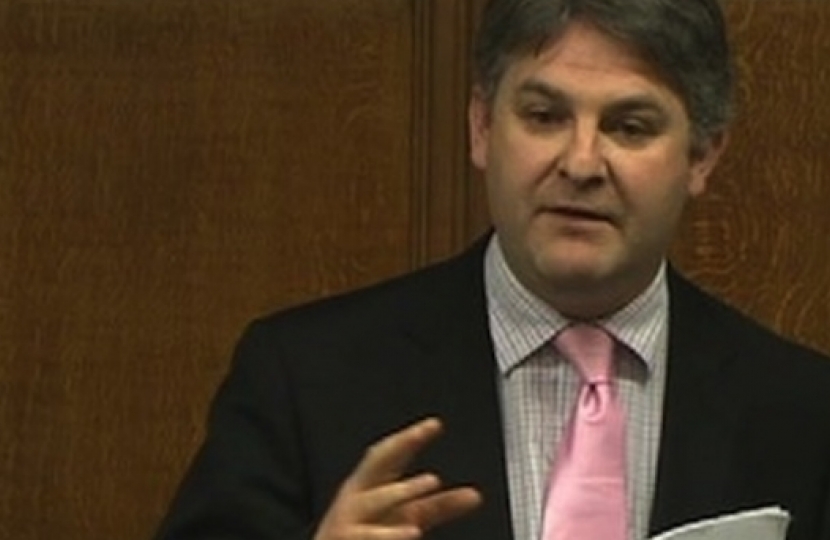 Philip Davies comfortably held onto his seat in the Shipley constituency by almost 10,000 votes at the General Election on 7 May 2015.

After lengthy vote counting, which started at 10pm on Thursday night, the result was delivered just after 7am. Thanking those involved in the process, he said the vote counters would "probably be counting in their sleep" after a strong turnout of 71.7 per cent.

Speaking of his pride at being chosen as Shipley MP for a third term, Philip said: "It is a great honour to represent Shipley and I would like to thank the people of Shipley for choosing me again. "Each election my vote has gone up and I'm very pleased about that. Whenever you win by a majority like that, it's very exciting. I will continue to be an independently-minded MP.

Talking about the tough campaign, Philip said he had enjoyed hearing local people's views. "It's a good result, but you can never be complacent or take people for granted. I shall be staying on the backbenches to do the best possible job for my constituent."