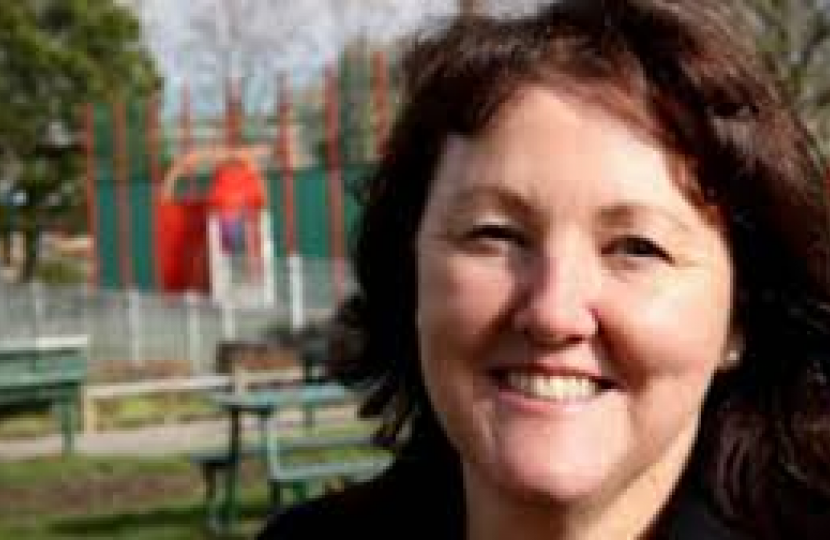 Wharfedale Conservatives are pleased to announce that Jackie Whiteley will be the Conservative Party Candidate for Wharfedale Ward, in the forthcoming District Council elections.

Jackie and her family have lived in the ward for 30 years. She has represented Burley in Wharfedale and Menston since a by-election in 2012. Jackie is a business woman and previously worked as a civil servant, in the charity sector as a Disability Rights Worker and Welfare Benefits Adviser and latterly for Leeds City Council and at The University of Leeds as a Careers Consultant.

Jackie is a senior member of the Conservative Group on Bradford Council, is the Shadow Spokesperson for Adult Services and is a member of Bradford’s Health and Wellbeing Board. Having a family member with Alzheimer’s, Jackie understands the importance of targeted support for older people.

Jackie is a strong advocate for local residents, believing that the outer areas of the district receive a poor deal from Bradford Council. Jackie says, “It is gratifying that my work with our MP Philip Davies has resulted in a Government Enquiry to consider if Bradford Council’s decision to build on our local Green Belt is justified.”

Today we have announced a world-leading £1.57 billion package of emergency grants and loans to protect Britain’s world-class cultural, arts and heritage institutions from the impact of coronavirus.