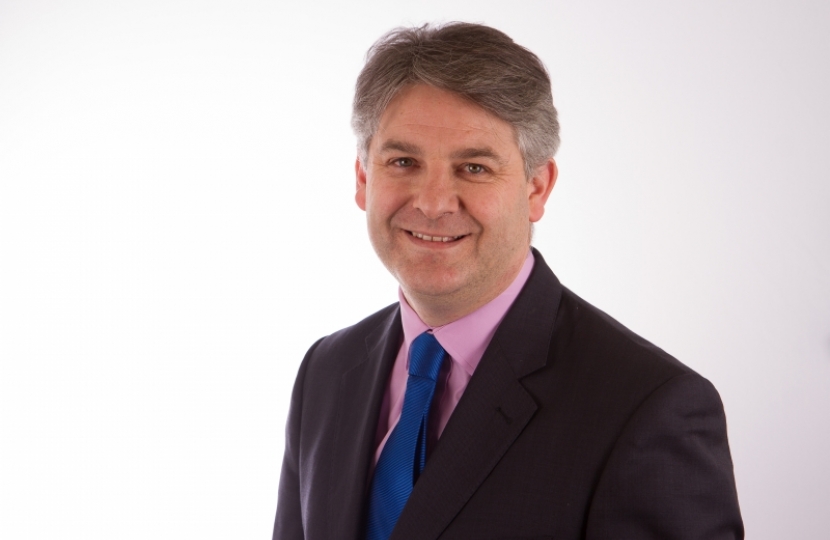 AN MP has demanded an overhaul of how homeless people are treated after he told Parliament people were denied help because they were not addicts and therefore not a priority.

Shipley MP Philip Davies said it was ludicrous how people with no addictions were being punished, deemed less in need and inadvertently being told to go and become an addict. Speaking in an attempt by a backbench MP to force Government to do more to help reduce homelessness, Mr Davies told of his time volunteering at St George’s Crypt in Leeds.

Mr Davies said: “The Bill must stop some of the perverse incentives that I saw when I volunteered for St George’s Crypt in Leeds, where local authorities were turning away people who did not have a drug or alcohol addiction because people with those addictions were seen as a priority?

“The people who were turned away felt that they were effectively being told that if they wanted to be housed, they had to develop a drug or alcohol addiction. This Bill needs to stop those perverse incentives?”

Harrow East MP Bob Blackman who introduced the Bill agreed, adding: “Yes, we have to stop these perverse incentives that are encouraging people to go down such routes. The reality is that the vast majority of people become homeless through no fault of their own; they just want help and advice from the local authority. The Bill will make sure that they get that help and advice at the time when they need it—not just on the basis of priority need.”

The Bill, supported by Mr Davies, would force councils to assess the risk of homeless at an earlier stage. Currently the threat of homelessness is defined as beginning 28 days before a person is likely to become homeless.

The Government said the Bill had its “full and unfettered support” and would fund extra cash councils needed to deal with the proposed changes.

The Homeless Reduction Bill now will go forward to be scrutinised before returning to the Commons.