Councillor Mike Pollard on Shipley being put back into local lockdown 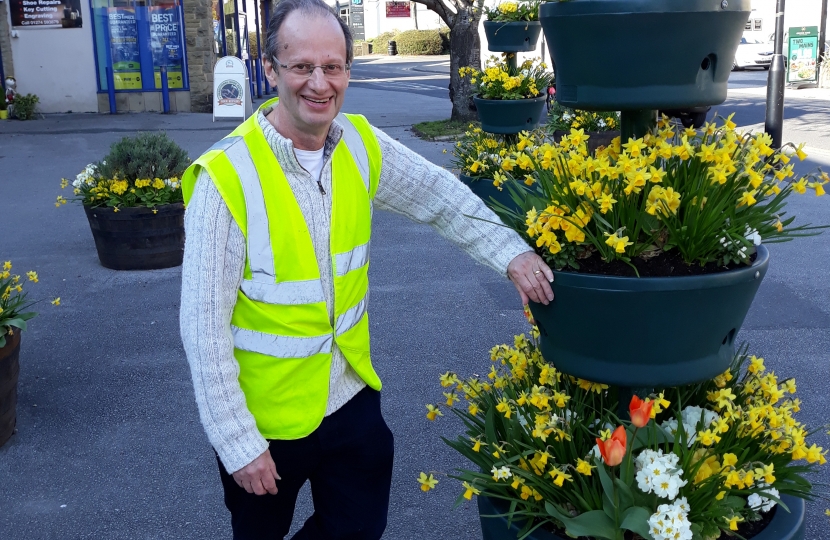 Cllr Mike Pollard (Cons. Baildon) commented: “So we move into the latest version of the damaging and probably essentially futile whack-a-mole game and the whole District goes back into ‘special measures’. Cllr Hinchcliffe’s purely political remarks yesterday about the good people of Shipley Constituency, including of course her own electors in Windhill, being ‘lulled into a false sense of security’ and that local Wards are amongst the ‘highest infected’ in the District, is piffle. Even looking at the clearly worrying figures for as late as yesterday, which presumably was the data on which today’s Government decision was based, the Constituency’s worst affected MSOA came in joint 12th place out of the District’s 61 and she will, of course, know that the Windhill part of her own Ward was 18th.

Giving some context with the wider picture, when Shipley was removed from unjustifiable ‘special measures’ just a couple of weeks ago, the ‘7 day new case’ rate was under 20 per 100,000 population. It has indeed worsened, as of course has the trend nationally, but as of yesterday, the rate stood at a little over 70 per 100k. This is almost exactly the same as Leeds District which has escaped further restriction – despite areas nearest the Bradford boundary to the east being amongst the worst affected and worse than any in the Shipley Constituency. For a bit of further context, Shipley’s infection rate is still diluting the Metropolitan District’s overall data. Bradford West sits at a rather alarming 150 per 100k putting that Constituency very near the top, or depending how you look at things, the bottom of the country’s Covid league table.

For our Campaign Spotlight on the Hartlepool By-Election, meet Jill Mortimer, the Conservative candidate for Member of Parliament in Hartlepool.