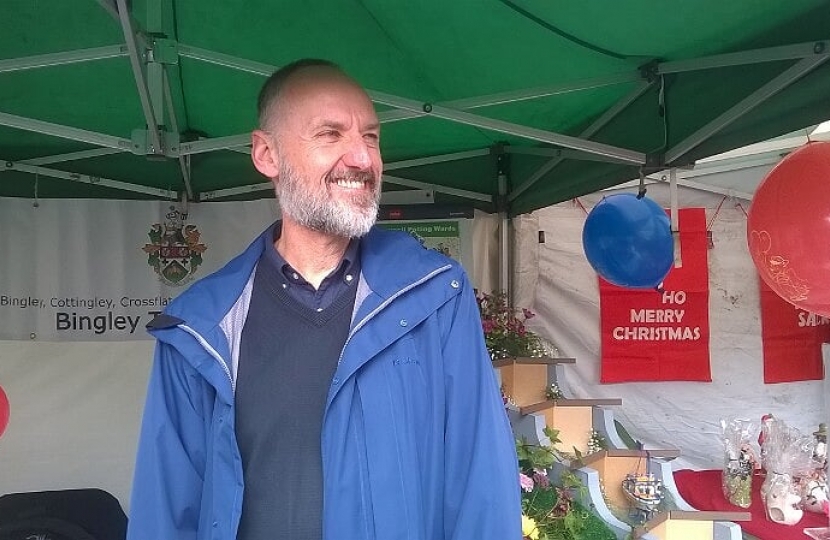 Conservative councillors Debbie Davies and Geoff Winnard have called for the Council to encourage children to cycle to school rather than spend £1.4m on cars, buses and taxis.

Bradford’s Labour Executive last week approved an additional £1.4m for Home to School transport in response to the Covid-19 situation because of the need for fewer children to travel on buses than usual. The estimated cost to the Council is a whopping £350,000 per month for the autumn term with the cost of PTABS (Personal Transport Assistance Budgets) being at least 75 pence per mile.

Cllr Geoff Winnard, Conservative Spokesman for Education and Skills (Bingley ward) said, “instead of spending this colossal amount on additional school buses, taxis and cars why don’t we take this opportunity to encourage secondary school pupils to improve their fitness and become more independent by either walking or cycling to school.”

Cllr Debbie Davies (Baildon ward) said, “In the same meeting the Executive approved £1.4m on school transport there was also £250,000 allocated to the climate emergency which includes tackling poor air quality and money for cycle lanes is expected through a grant from the Active Travel and Safe Urban Spaces fund. We have Bradford Capital of Cycling plus we even have a councillor cycling champion. There are local cycling charities and businesses, working to repair and refurbish bikes plus people teaching about maintenance and to ride them safely. This could be a real opportunity to change people’s behaviour – if children feel confident cycling then they are more likely to continue to do so as adults.”

Cllr Winnard continued, “clearly such an idea would require some effort and initiative over the summer holidays but with the right leadership it could be done. For children who don’t have their own bikes and can’t afford them we could support them by providing a refurbished bike. Although we appreciate that walking or cycling to school won’t be suitable for everybody due to distance or health reasons we feel this is an ideal time to make a real difference to benefit children and the environment whilst also saving much needed money in these very difficult times.” 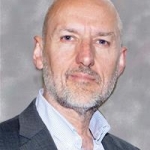 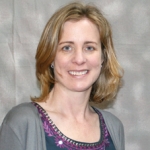