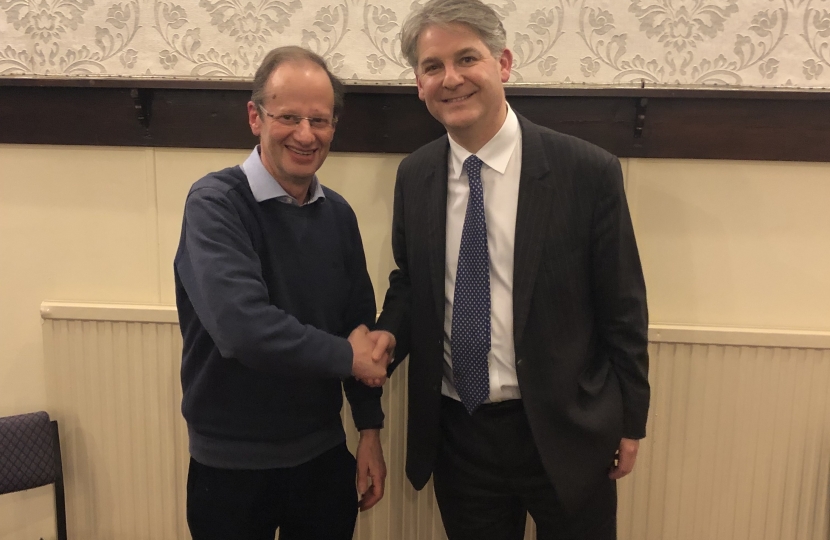 Cllr Mike Pollard (Con. Baildon) said: The Council’s submission to the effect that the whole District should revert to national measures was always patently absurd. The announcement made on Friday was based on the data and common sense.

26 of the District’s MSOAs, all but 3 of them concentrated in the three Bradford Constituencies, accounted for 206 of the overall District total of 223 new cases on the  7 day rolling view published yesterday which was presumably used in deliberations. Certainly inner city MSOAs have greater population density than the District average of 8850, so if we seek to mitigate the problem by assuming each of the 26 MSOAs with 3 or more cases each has a population of 10000, the infection rate per 100000 population in those Areas is 79.2 – which, if looked at as if it were a separate local authority with a population of 260,000, would put it in the uncomfortable current number 1 spot by a significant margin.

On the other hand, even if, implausibly, all 17 cases spread between the other 35 District-wide MSOAs, were actually concentrated in Shipley Constituency Wards, the infection rate in Philip Davies’ Constituency would stand at 17.7 per 100000 population – well below the threshold for ‘special measures’.

The outer areas of the geographically extensive Metropolitan Council artificially dilute the scale of the problem in the inner city. That is wholly undeniable and I find it astonishing that Bradford’s Director of Public Health could have ‘signed off’ on the Outbreak Board’s decision to press for a ‘whole District’ release from the stricter lockdown. 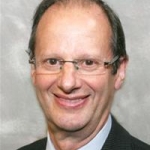