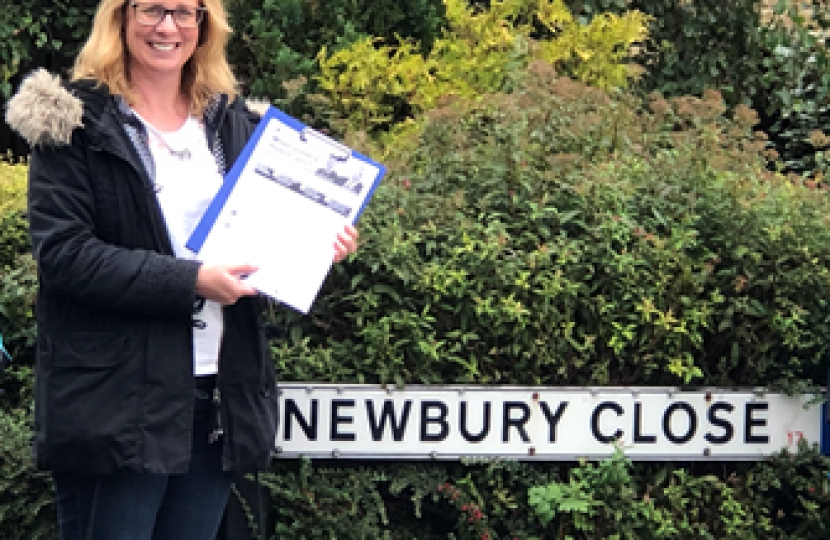 Of course we all want clean air and the report acknowledges that this will happen naturally in time as people replace their vehicles with newer and cleaner versions.

The subsidies to upgrade vehicles are very generous but many taxi drivers and small businesses will still not be able to afford to do this especially after the loss of business over the past year.  Also, many businesses and residents get deliveries from outside of the district so they could well face higher charges to absorb the cost of the daily charge.

I’d like to know what assessment has taken place on the likelihood of people driving on less suitable and less safe minor roads to avoid the charges and possibly moving the air quality problem elsewhere and what impact it will have on businesses being put off setting up in Bradford because of additional costs, especially now Leeds has scrapped its clean air zone.

Unfortunately the Labour Executive approved the Clean Air Zone plans, which are due to come into force in January next year.

Speaking after the meeting, Debbie said: "Of course we all want cleaner air but I'm not convinced this scheme has been fully thought through and I fear it could cause traffic to use less suitable minor roads, increase costs for businesses and discourage people from visiting the city centre if taxi costs are higher."