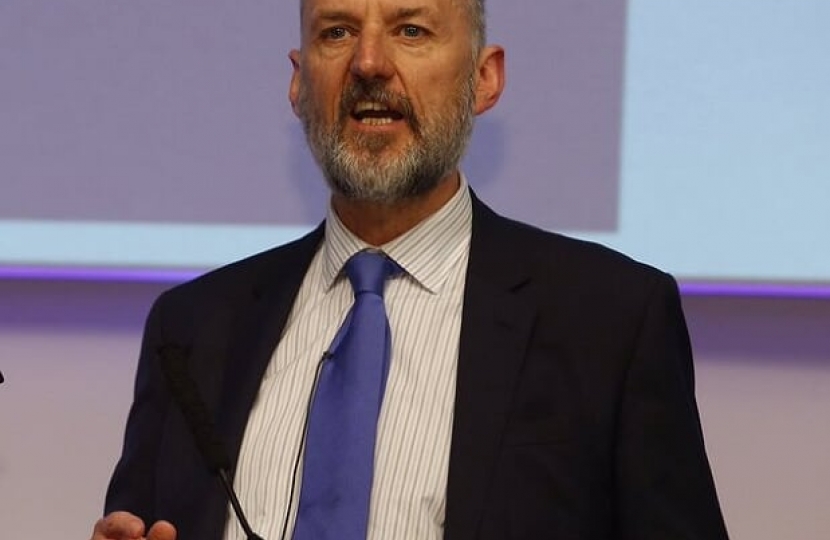 “I  was pleased to support the decision made by Bingley Town Council (23 June) to re-affirm its opposition to, and support the wider campaign against, the proposed incinerator on Airdedale Road,  Keighley – it is important that the campaign against the incinerator is supported by all residents and community groups, irrespective of party politics, who are concerned about our local environment and risks to public health.

The proposed site of the incinerator is totally unsuitable – the potential effect of emissions from the incinerator on the air quality with the potential negative health impacts affecting the residents of Bingley and our surrounding villages is unacceptable. The proposed site in Marley is in a built up area in a steep sided river valley and emissions are likely to be trapped in the valley. With prevailing winds usually Westerly for most of the year not only Bingley and it’s villages but Shipley and the rest of Bradford are within 8 miles further down the valley meaning there is a potential impact on several hundred thousand people.”

I know that it was hugely disappointing to so many Bingley residents and local campaigners that the Environment Agency have decided that they are ‘minded’ to issue an operating permit for the Endless Energy incinerator despite wide- scale local opposition from the community, my fellow District Councillors David and John and from our local Members of Parliament Philip Davies and Robbie Moore.

A further consultation on their decision is now being held but this is due to end on 29 July – in view of the current constraints on holding local meetings and gatherings because of the Covid crisis this is an unreasonably short period of time for a meaningful consultation. Not all residents necessarily have access to the internet or social media and may not be aware of the latest developments or in a position to give their views in current circumstances.   I would ask that the Environment Agency should urgently consider a further extension to consultation period to enable better public engagement and awareness of the issues involved

It is vital that all concerned residents make their views known by responding to the consultation: - : https://consult.environment-agency.gov.uk/psc/bd21-4lw-endless-energy-limited-epr-zp3537at”

The independent investigation into alleged discrimination in the Party has now concluded.