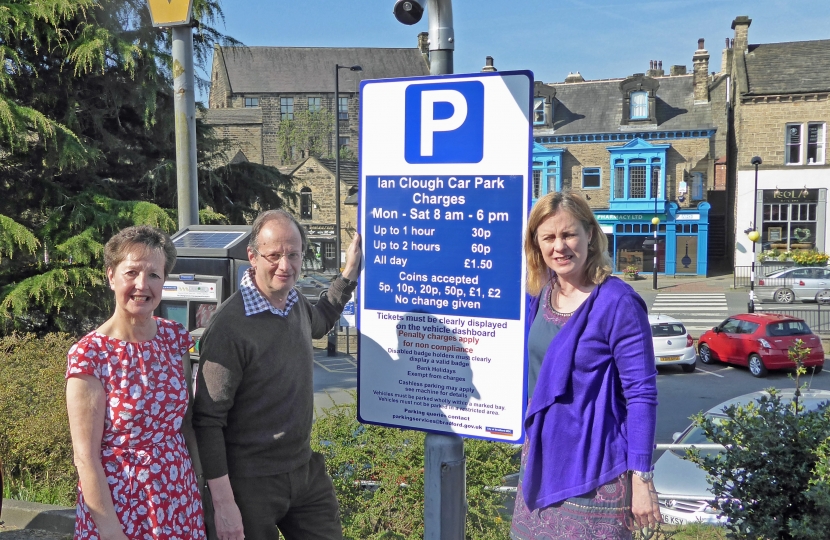 Extend free parking to give businesses a chance

Cllr Val Townend said, “local shops have had an unavoidably torrid time during the past few months but now many are re-opening we want to encourage residents to shop and one simple way the Council could do this is to suspend parking charges a little longer.”

Cllr Mike Pollard continued, “neighbouring councils have managed to extend their free parking offer, including Kirklees until 31st August. We are very disappointed that so far Bradford hasn’t done so and not only charges in small villages and towns but has increased charges in the past year making it even more difficult for local, independent shops to survive.

Cllr Debbie Davies concluded, “. We campaigned against the introduction of charges in Baildon’s car parks particularly as many other Councils in Yorkshire have free parking all year round and we campaigned for free parking in the run up to Christmas. As well as helping our shops we should be encouraging people to use the car parks to relieve pressure on nearby residential streets.”

Please note that this photo was taken before the COVID-19 pandemic and subsequent lockdown.